UPDATE FROM THE NEWSROOM

Wool against Weapons is now a memory - a memory of people coming together to make a clear and powerful statement against the madness of the continuing threat of use of nuclear weapons posed by Trident, both in the US and the UK.

NO To NEW TRIDENT, along with its parent organization Ground Zero Center for Nonviolent Action, used its long woolly scarf in a nonviolent direct action at the Bangor Trident nuclear submarine base on August 9th, the same day as the massive (7 mile-long) woolly action in the UK.

Here are just a few photos of knitters (in the US) and their "pieces." 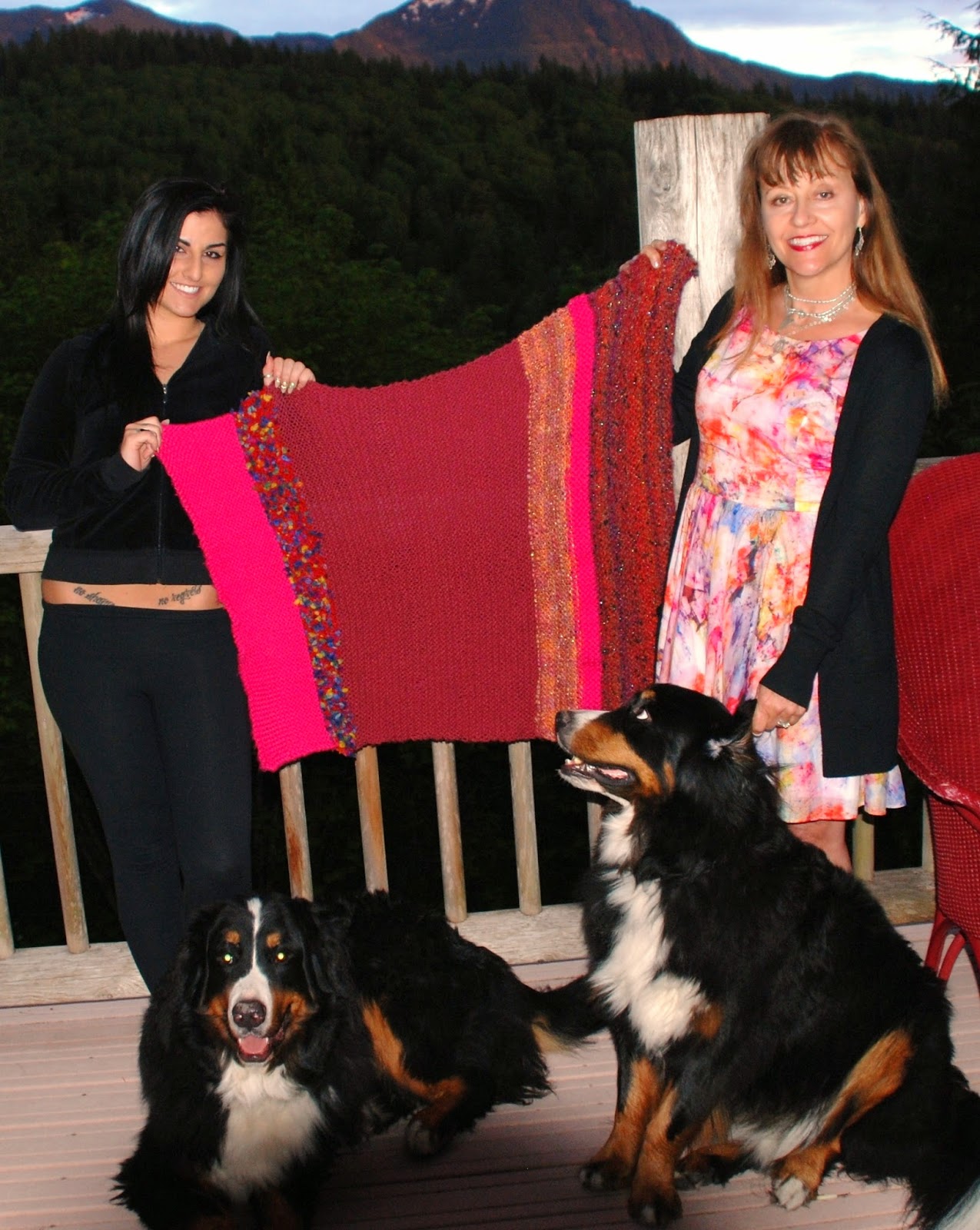 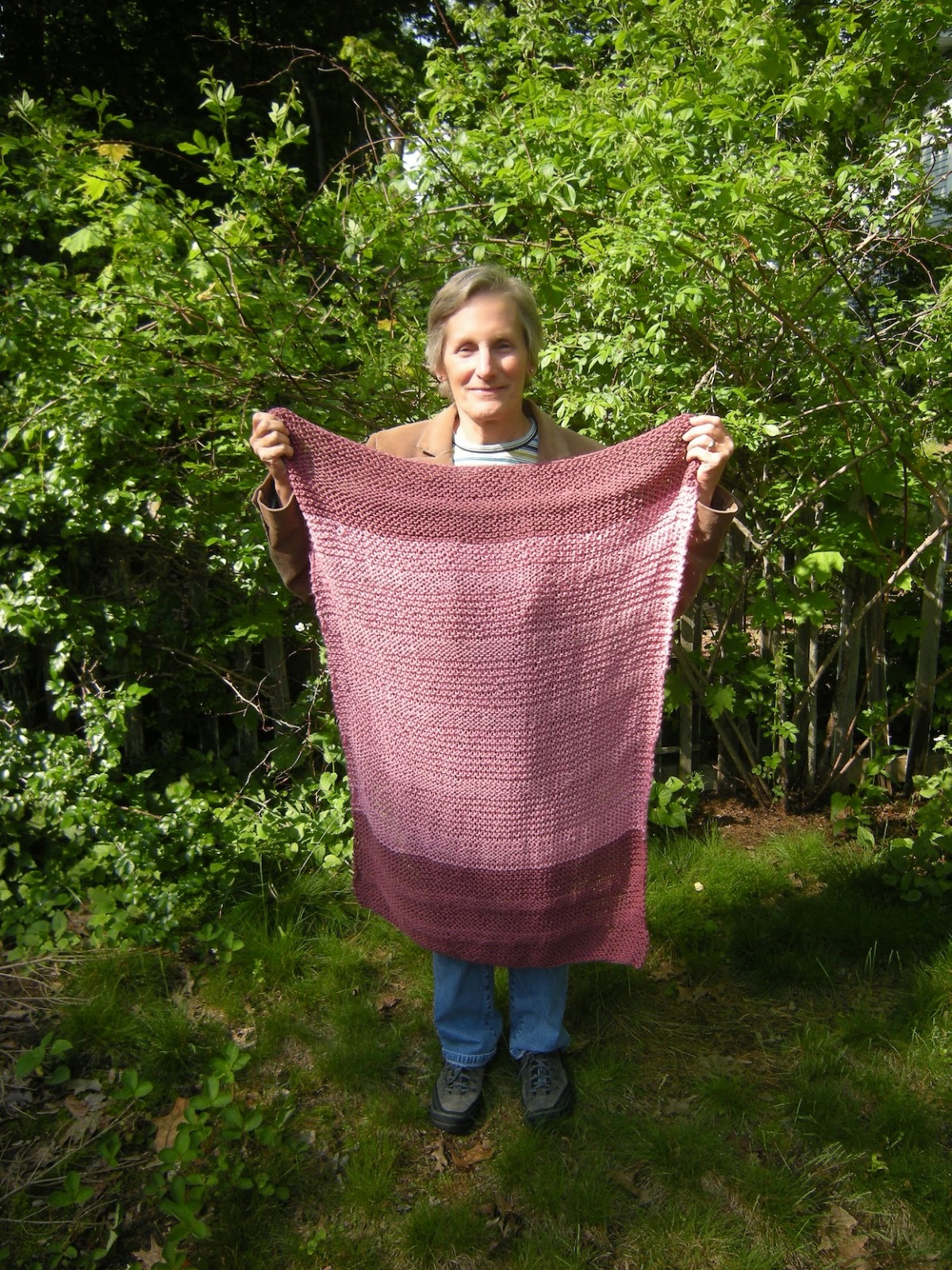 While the U.S government continues with plans to build a new fleet of twelve ballistic missile submarines, the United Kingdom is working on its own plans for 4 new subs.  The primary connection between the two is that the Trident II D-5 missiles deployed on the British subs are manufactured by Lockheed Martin (and are the same missiles deployed on US subs) and "leased" from the U.S. Both plans will drain huge amounts of money (hundreds of billions of dollars) that is desperately needed for vital human needs in both countries, and will seriously undermine global disarmament/nonproliferation efforts.

Wool against Weapons was a project to draw people’s attention and get them active against the replacement of Trident in both the United States and the United Kingdom.

Peace activist and knitter Jaine Rose hatched a plan with Angie Zelter from Action AWE (a UK based grassroots peace campaign dedicated to banning nuclear weapons) to get a huge crowd of knitters and crocheters together to knit a massive knitted Peace Scarf to run between the Women’s Peace Camp at the nuclear weapons facilities at Aldermaston and Burghfield in Berkshire. The project was supported by the Campaign for Nuclear Disarmament (CND).

It was one big old woolly protest against the U.K’s ongoing involvement with nuclear weapons, and the money their Government is intending to spend in 2016. On August 9, 2014 people unrolled this beautiful (7 mile long) woolly scarf, and had a day of fun and funky guerrilla wool-fare as they yarn bombed the route between these two sites.

After the work was done, the scarf was taken down and re-purposed in to blankets for local hospices, and refugees in war zones. Nothing wasted!!!

NO To NEW TRIDENT participated in Wool against Weapons. Knitters all around the US contributed pieces that we attached to make our own 60 foot-long scarf. We held a parallel action on August 9th here in the U.S. at Naval Base Kitsap-Bangor, which represents the largest operational concentration of nuclear weapons in the U.S., and possibly anywhere in the world.

We are so grateful to everyone who participated; THANKS TO ALL!!!

Click here to see video of the August 9th action at Bangor.

You can see photos of the action in the UK at the Wool against Weapons website (UK).